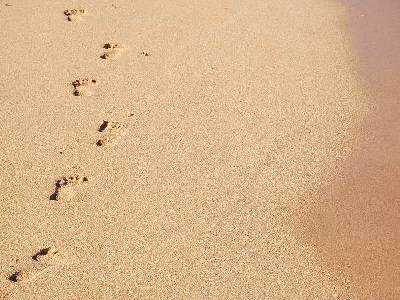 This is a melody that I originally recorded as one of my very first tracks in Garageband back in July 2011. I was playing with a synth called the "Voodoo Grove A Stepper" and made a techno like song with it. And then I started playing around adding more instruments, choir. Maybe not with the biggest thought process. And it was before I started reading music theory books. But the result ended up as an upbeat song with a mix of electronica and pop.

At first I did not want to upload it but I was encouraged by ihussain because he wanted to hear what I had done with this stepper sound. The steppers are simply synth sounds with a mix of filters that change in 1/16 or 1/8 pattern giving an arpeggiated effect. Some of the filters produce very odd harmonics making the sound dissonant. It is a cool effect.

I gave it a brief mixing in Logic to improve balance of instruments and master compression before uploading it but all the notes and sounds are like I made them in originally. Genre: Pop
Artists: Kenneth Lavrsen
Composer: Kenneth Lavrsen
Lyrics:
Published: 06 Mar 2012
Copyright: 2012
Edit  | Attach | Print version | History: r3 < r2 < r1 | Backlinks | View wiki text | Edit wiki text | More topic actions
Topic revision: r3 - 22 Jul 2018, KennethLavrsen
Music
Copyright © 1999-2020 by the contributing authors. All material on this collaboration platform is the property of the contributing authors.
This website only use harmless session cookies. See Cookie Policy for details. By using this website you accept the use of these cookies.